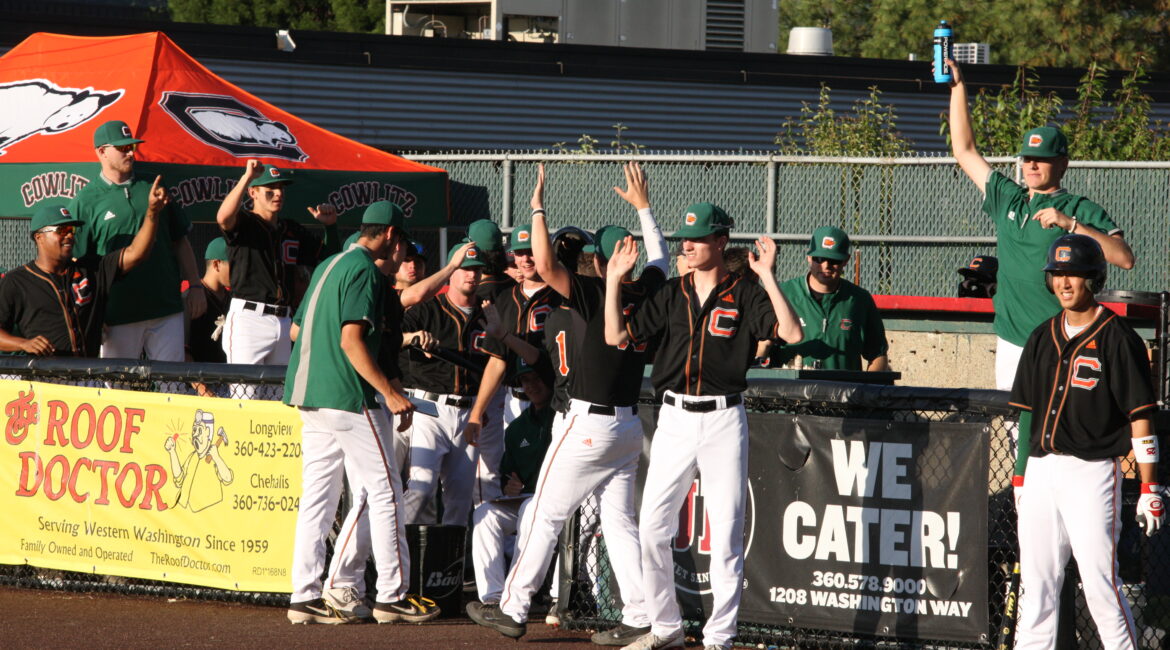 The Cowlitz Black Bears are proud to announce the 2022 Season Schedule.

With more exciting West Coast League expansion teams joining the fray, Black Bears fans can expect high-level competition from throughout the Pacific Northwest. With all Canadian clubs returning the schedule this summer, the league now boasts a full 16 team lineup.

Cowlitz will have an opportunity to play three of the newest WCL additions in 2022, including the Springfield Drifters, Kamloops NorthPaws and Nanaimo NightOwls. Among the many season highlights, the Black Bears will battle the league champion Corvallis Knights in two separate series.

Also returning for the second year is the annual Columbia River Cup, a special rivalry between Cowlitz and the Ridgefield Raptors. The Black Bears earned the 2021 trophy in the best-of-seven competition last summer.

Park specials and promotions for Cowlitz will be released in 2022.