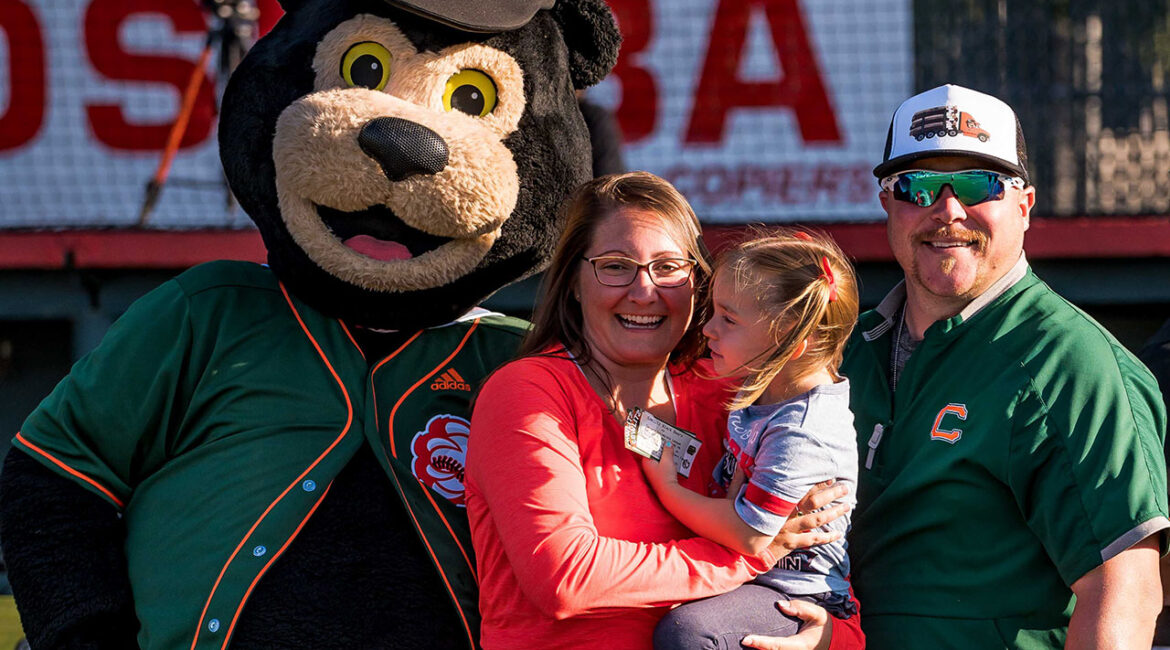 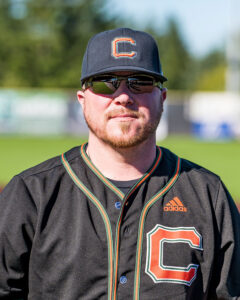 The Cowlitz Black Bears have announced the addition of a familiar face to lead your 2022 Bears of Summer. Join us in welcoming Aaron Mathews as the newest manager!

Mathews joined the Black Bears in the summer of 2021 under then manager Brian Buress and quickly developed a reputation amongst players and fans as a hard-nosed, knowledgeable teacher that is capable of building on the recent success of the Black Bears in the competitive West Coast League. Mathews brings a wealth of top college and professional coaching and playing experience to share with our roster of players, who we know the fans will love.

“Brian Buress did a tremendous job leading us last summer and helped raise the expectations for our team,” said Black Bears General Manager Gus Farah. “One of the ways he did that was through the coaching staff he assembled. Knowing that we would only have Brian for one summer, we had Aaron targeted as a likely successor. He is a competitor and a talented coach, and we are confident that his approach will translate to success on the field.”

A native of John Day, Oregon, Mathews was an All-Pac-10 performer as a player at Oregon State University and later went on to play seven seasons of professional baseball. Following his playing career, Mathews coached at Oregon State before becoming a minor league hitting instructor for the Toronto Blue Jays.

“I had an absolute blast coaching the Black Bears last summer and am honored to now lead the team into the future,” Mathews said.

He currently resides in Eastern Virginia with his wife Emily and three-year-old daughter Eleanor.