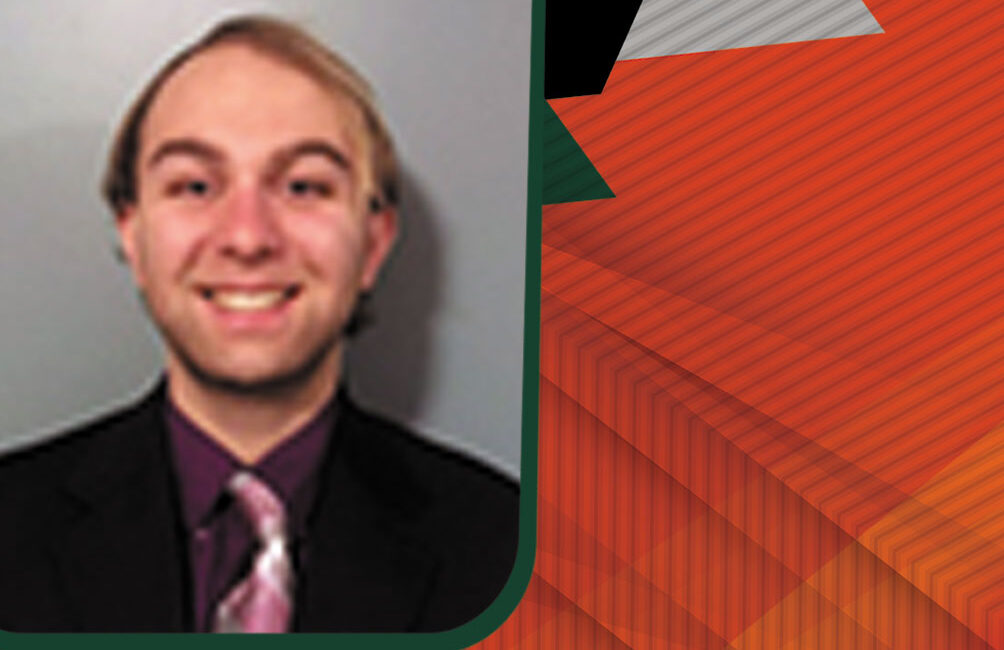 The Cowlitz Black Bears are happy to introduce 2021 radio broadcaster Zack Smolen to the staff. He is a veteran baseball broadcaster from Bloomfield, New Jersey who’s excited to take his talents and passion for the sport out west.

After graduating from Ithaca College’s esteemed Park School of Communications in 2018, Smolen hit the ground running by starting up his own radio network to cover the New Jersey Nationals travel baseball organization. The following summer, he was the voice of both the Leesburg Lightning and Storm of the Florida Collegiate Summer League and was tapped to call the league’s championship series and high school tournaments the following year. Additionally, he has worked for the Sussex County Miners and New Jersey Jackals of the Frontier League, and calls hockey, volleyball, softball and basketball games all across northern New Jersey.

As a broadcaster, Smolen prides himself on being engaging, informative, and entertaining. Bringing the game to the fans in a way that makes everyone at home feel like they’re at the ballpark is the ultimate goal for each and every call. With the Black Bears returning to play after over a year, he hopes to carry over the excitement of the 2019 season to another great year of baseball in Cowlitz.

Please join us in welcoming Zack to the Black Bears!