The Broadcaster Blog is Back 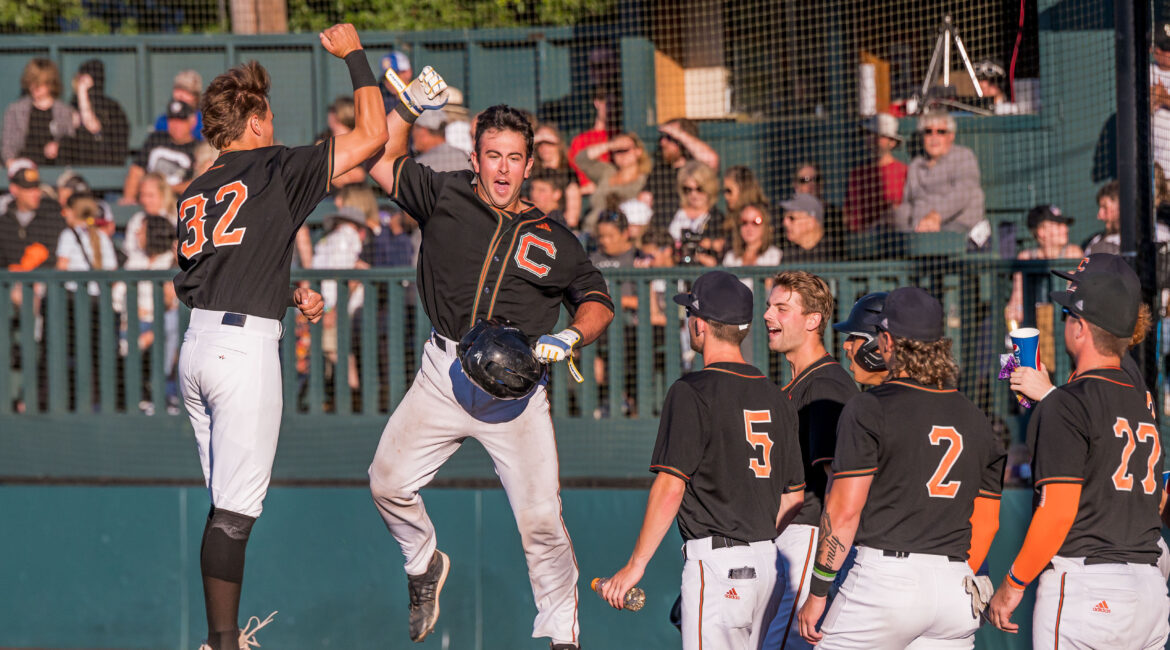 It was certainly a tremendous summer to be a Black Bears fan. From thrilling walk off victories, to sold out crowds, the Cort Carpenter concert, a heated playoff race, and who can forget the come from behind victory against Ridgefield including a walk off home run from Aaron Parker in extra innings!

We also saw history this summer with outfielder Calyn Halvorson breaking the franchise single season record in RBIs while also leading the West Coast League in that category. Cowlitz has continued to show that it is one of the premier destinations to develop collegiate baseball players over the summer, and it has shown with the players heading back to school and with several finding new programs!

In next month’s edition, I will have an update from some of the players and how fall ball is going for them at their schools!

I also want to thank Tony, Gus, Kerri, Gavin, and my host mom Kathleen Hoppe, for taking me in and making my job easy this summer helping me out every step of the way!

Once again, thank you to all the fans for your support throughout the season!