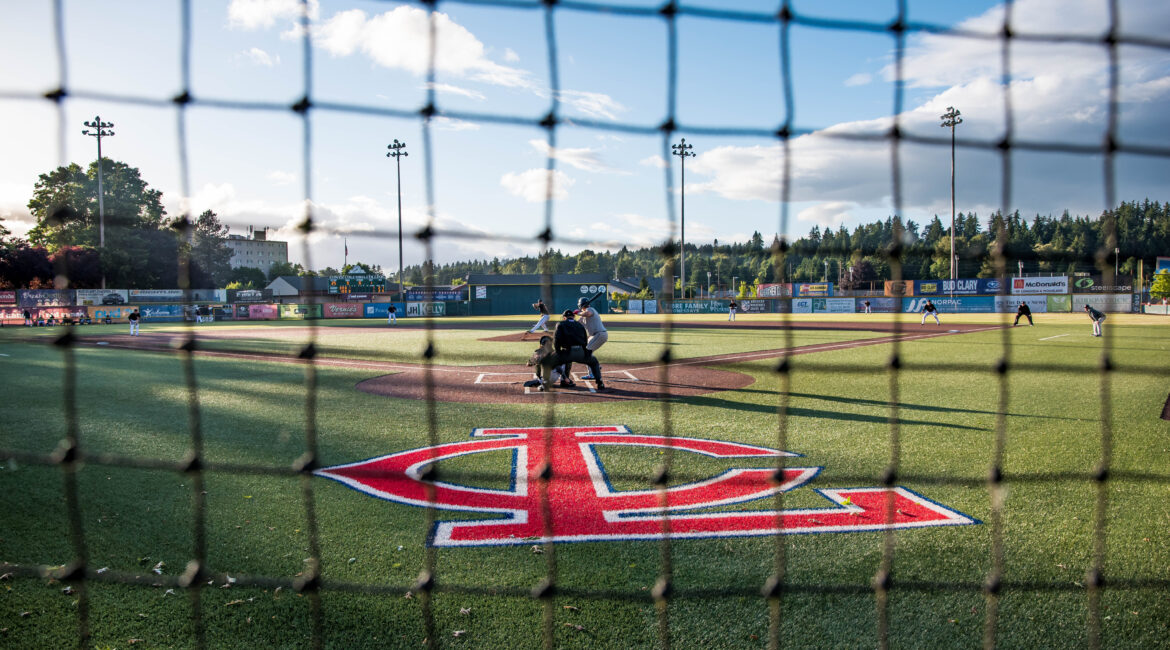 Longview, WA — Right off the heels of a dramatic, 15-inning victory over the Walla Walla Sweets (8-10), the Cowlitz Black Bears (8-10), make a triumphant return home for their final two non-league games of the season. Their opponents will be Cascade Collegiate (1-7), who’s lone victory came in a 10-2 affair against Walla Walla back on June 24th. The Black Bears are currently 4-0-1 in games outside of the WCL, and will aim to continue to carry their momentum after their series win in Eastern Washington.

Cowlitz find themselves at an advantageous point in their schedule. Not only are they riding the high of a two game to one series victory against the Sweets, but they won the last two in a row due to late-inning clutch hits. The Black Bears now get to take on the type of opponent that they’ve played exceptionally well against this year, right in time to gear up for the final six games of the first half. Against non-league opponents, Cowlitz have pushed across 31 runs in just five games surrendering just 18, while hitting four of their 11 home runs. If they can keep this up, the post-game Independence Day celebration won’t be the only thing providing fireworks.

Pitching in the ‘Pen

While it’s no secret that the Black Bears’ starters have been dominant this season, it’s been their bullpen that’s kept them in close games late. In their 7-4 and 4-3 victories in Walla Walla, the relievers combined to toss 16.1 innings, while giving up just two runs, striking out 15, and amassing an impressive 1.16 WHIP. New addition Jeffrey Nelson (Mt. Hood CC) dazzled in his most recent outing, shutting out the Sweets across four innings of two hit ball, walking none and striking out five in the process to earn the win. Familiar faces Mark Woinarowicz (CSU East Bay), Keegan Wright (San Diego Christian), Michael Benz (Sonoma St.), Jake Dent (Sonoma St.) and James Bradwell (British Columbia) also chipped in scoreless appearances.

If you haven’t heard of Brock Bozett (Spokane CC) yet, then you’re late to the party. In addition to playing jaw-dropping defense at three infield positions, he leads the team with 16 RBI, adding a slash line of .277/.346/.338. He’s currently scorching hot, riding a nine game on-base streak and coming off a 6 for 15 series where he knocked in six and belted his first home run of the season.

Jacob Stinson (Nevada), also continues to be one of the most reliable bats in the order, notching his sixth multi-hit game of the year on Thursday as part of four straight games for him of two or more hits. He’s gone 10 for 21 in that run to elevate his average to a team leading .358 mark to go with an OPS of .924 that’s just behind Henry Muench’s 1.061 (Portland).