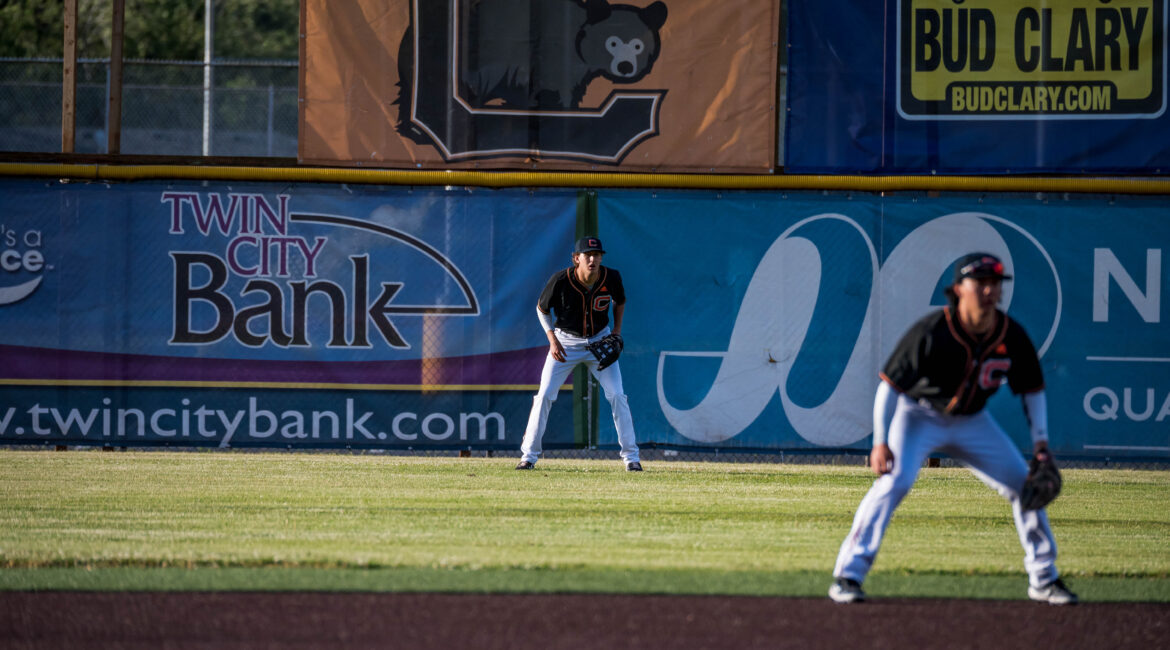 Port Angeles, WA — The Cowlitz Black Bears (14-16, 4-2) are heating up at the right time and will look to keep rolling this weekend as they head out west to take on the Port Angeles Lefties (9-21, 2-4). Cowlitz is coming off a 4-2 home stand to open the second half, winning series against two of the top teams in the WCL in Yakima Valley (21-12, 6-3) and Portland (19-14, 4-5). With the pitching staff continuing to dazzle and the bats starting to turn the corner, the Black Bears’ playoff fate seems to lie in their own hands as they embark on the first of two six-game road trips of the half.

Cowlitz have a favorable history against Port Angeles ever since the latter squad joined the West Coast League back in 2017. In three seasons, the Black Bears have taken four out of six series against them with an overall record of 13-8. While this matchup will feature the two teams with the lowest team batting averages in  the WCL (Cowlitz: .214, 9th; Port Angeles: .205, 10th), the former will come into town with a sparking 2.83 ERA, 52 points lower than the next closest team. On the Lefties’ side of things, their staff has pitched to a 4.90 ERA (9th) and is tied for eighth with a .249 opponent batting average. Given the context of the full season, this series will likely come down to who’s offense can get clicking, and based on these teams’ pitching numbers it looks like Cowlitz will have the advantage.

Shining on the Diamond

In the Black Bears’ most recent game, they were able to take down the Pickles 2-0, allowing just five hits. On the micro level, that may seem like a once-in-a-season display of dominance, but a step back reveals that games like that are becoming a bit of a trend. During their 4-2 start to the second half, Cowlitz have won via shutout three times, and allowed two or fewer runs in five of the games. The starting pitching set the table well with Kelly Austin (UCLA), Myles Davis (Cal St. Bakersfield), and Carter Sutton (Bellevue CC) all exiting their outings without allowing a baserunner to cross home plate. The bullpen also did their par, particularly Michael Benz (Sonoma St.) who tossed 5.2 scoreless frames over three appearances while letting up just a single hit and striking out four. If the Black Bears can pitch half as well as they have in the past two series, they’ll be in great shape moving down the stretch.

If you’re looking for the physical embodiment of energy and excitement on a baseball diamond, look no further than Rikuu Nishida (Mt. Hood CC). In addition to reaching base safely in all six games of the second half, he has a .591 OBP in that span while making highlight play upon highlight play defensively at second base. His ability to not only get on base, but also steal seemingly sure hits away from the opposition have made him an asset to this team and hands down the most fun player to watch in this league.

For the Lefties, their offense has been the Nick Oakley Show as of late. The UC Santa Barbara infielder has been on a tear for Port Angeles, going 7 for 20 (.350) in the midst of a five-game hitting streak. Overall, he’s batting a cool .281 in league play with a pair of homers and 11 RBI, figures that have made him a staple at the top of their lineup.