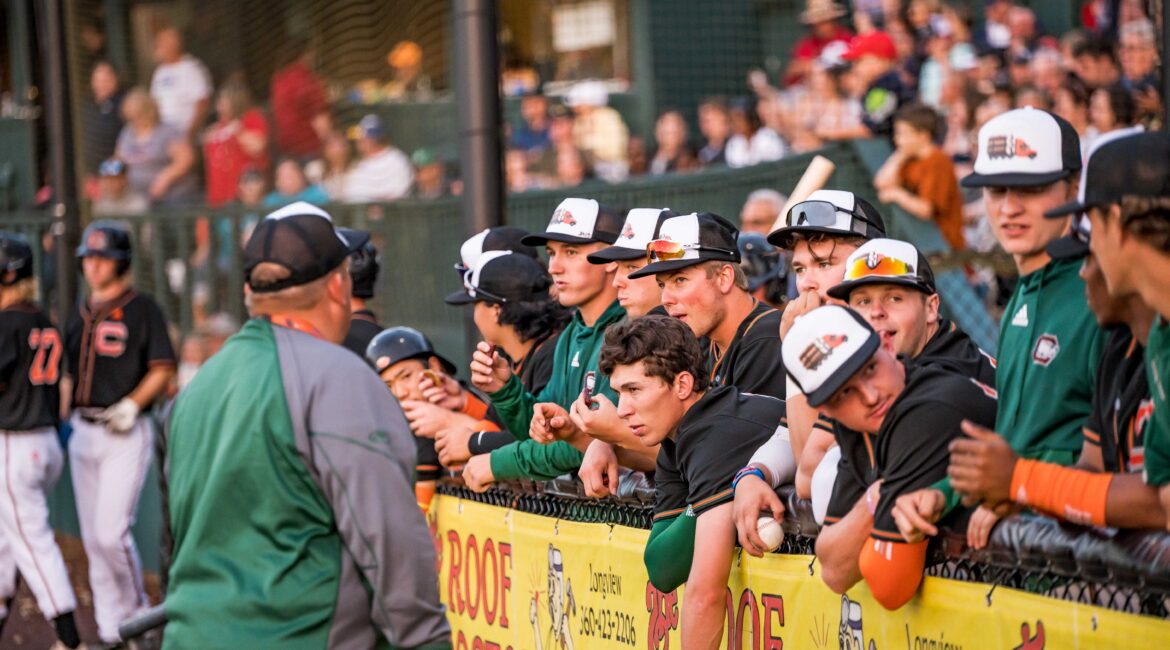 Longview, WA — Let the second half begin! After a first half that saw the Cowlitz Black Bears go 16-16-1 overall, the Bears of Summer will kick things off with a six-game home stand, beginning with three against the Yakima Valley Pippins (17-10). The Pippins won the North Division as the only team on their side of the standings with a winning record. However, they did not simply beat up on their division rivals, collecting eight wins in twelve games against the South. Given their opponent’s pedigree, this upcoming series will tell us a lot about Cowlitz and their chances of making a run at the final playoff spot remaining down the stretch.

Since Yakima Valley entered the West Coast League in 2014, the Black Bears have played them 24 times, notching nine victories. Though the Pippins have the better overall record head-to-head, Cowlitz won their most recent set of games in a sweep from August 6-8 at David Story Field. That was the first and only time they beat Yakima Valley in a season series. Prior to that, they had tied a six-game set in 2017.

One major advantage the Black Bears should have in the series is their guys on the mound. The pitching staff has been the team’s biggest strength in their first 33 games, accruing a league ERA of 3.26 (2nd) and a WHIP of 1.34 (3rd). On the other side, the Pippins’ arms have given up a league-high 19 home runs on their way to a 4.74 ERA (9th). As long as Cowlitz can keep the games close as they have all summer, the offense should have every opportunity to turn things around and help their team get off to a red-hot start this series.

With his last start coming on July 6th, we should get a chance to see Kelly Austin (UCLA) make his sixth appearance of the season. The right-hander is in the midst of a tremendous summer, posting an ERA of 2.00 (3rd) to go along with 36 strikeouts (T-1st) in 27 league innings. He’s been the workhorse of the staff as well, going at least six frames in every start, topping out at eight against Bend back on June 27th. Austin will be fresh off perhaps his best showing of the year, going seven scoreless against Portland, while scattering a pair of hits, and matching a season-high with 10 punch outs. Additionally, he took a perfect game two outs into the sixth inning. What this young man is doing for the Black Bears right now is truly special, and he will be appointment viewing this series against Yakima Valley.

On the Pippins’ end, it’s currently unclear if their star outfielder Noah Williamson (Oregon) will play this series after being selected by the Miami Marlins in the 19th round of the 2021 MLB Draft. Williamson currently leads the WCL with six home runs and is tied for third with 26 RBI. He did not play their most recent contest, a non-league affair on Thursday against Highline, though he was in the starting lineup the night before. If he indeed does play, it will be interesting to see how his electric bat plays in the notoriously pitcher-friendly confines of David Story Field.