New Voice of the Black Bears 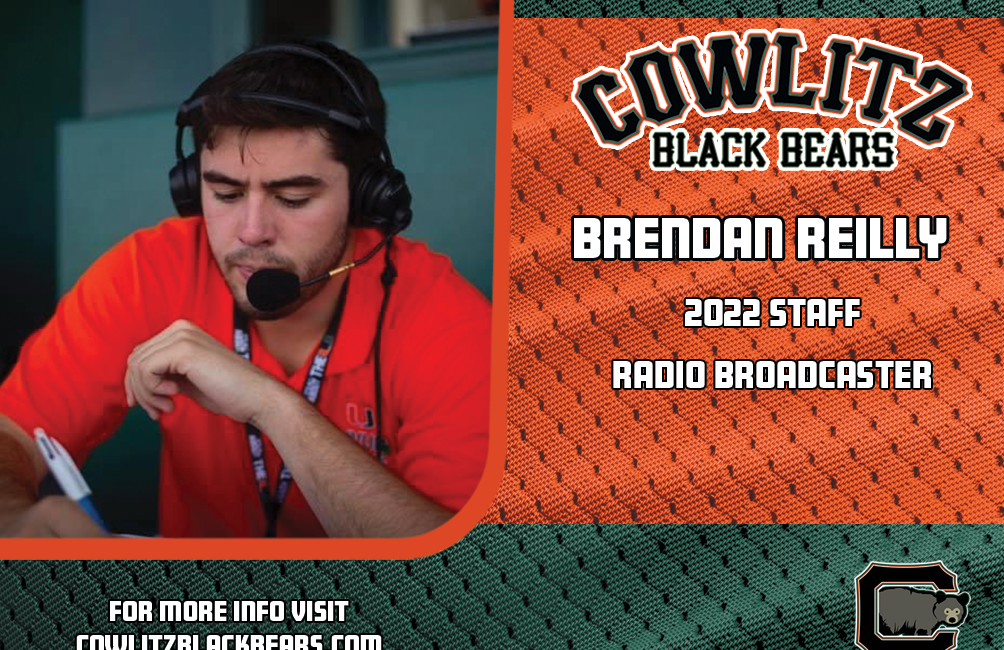 Brendan is coming to the Cowlitz Black Bears after his graduation at The University of Miami in May. Over his four years at the University of Miami, Brendan was the Sports Director and lead student play-by-play voice for WVUM 90.5FM, the University of Miami’s student radio station. In addition to his experience at Miami, Brendan spent last summer in Duluth, Minnesota broadcasting for the Duluth Huskies of the Northwoods League. Over the past four years, he has broadcasted over 180 games including baseball, football, and men’s and women’s basketball. He is excited to be moving to the Pacific Northwest for the summer and have to chance to be the voice of the Black Bears!”