Pre Series Outlook vs the Elks 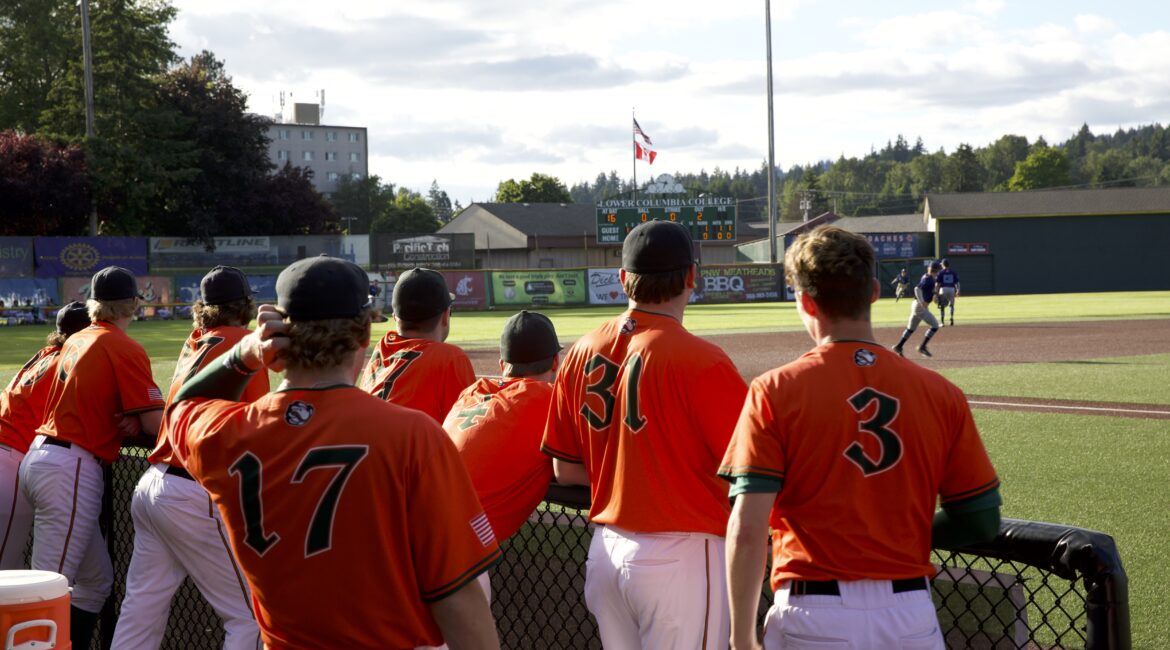 The Cowlitz Black Bears got off to their best start in franchise history ever.
But for the third time this season, the Black Bears have dropped a series, losing the rubber
game Wednesday night at Story Field, 7-4, to the Edmonton Riverhawks.

After falling in the series finale to Edmonton ending a stretch of nine games in nine days, the
Black Bears are focused on turning the page and rebounding against the Bend Elks.
“I think we all need a reset,” Black Bears outfielder Calyn Halvorson said. “Nine games in nine
days, that’s no excuse, but were just going to try to stay confident, get the bats rolling.”

A large part to the Black Bears success early this season has been the bats. After putting up
double-digit hits up for the tenth time this season in Game One against Edmonton, Cowlitz’s
pitching shined against the Riverhawks.

Ryan Hardman, Carson Angeroth and Zach Ernisse, the three starters for Cowlitz in the series
against Edmonton, combined for 13 and 2/3 innings, allowing only one run. The bullpen for
Cowlitz allowed only eight runs over the three games, lowering the Black Bears ERA to 4.90 on
the season.

The Black Bears were led offensively by Ben Zeigler, who finished the series against Edmonton
6-for-10, including four RBI. Over his last six games, the Yavapai College product is hitting .524,
with three multi-hit performances.

Now the Black Bears welcome another test into Story Field, the Bend Elks, who sit at 10-6,
second in the South Division. Bend wraps up a three-game set with Yakima Valley tonight in
Yakima before they make the trip to Longview.

Bend is being led offensively by Beau Sylvester from the University of Washington, who is
hitting .393 over his first seven games, including 18 RBI.

Tickets for all three games can be found at cowlitzblackbears.com, and if you can’t make it to Story Field, you can watch or listen from home under the Listen Live and Watch Live tabs
online.