Pre Series Outlook vs the NightOwls 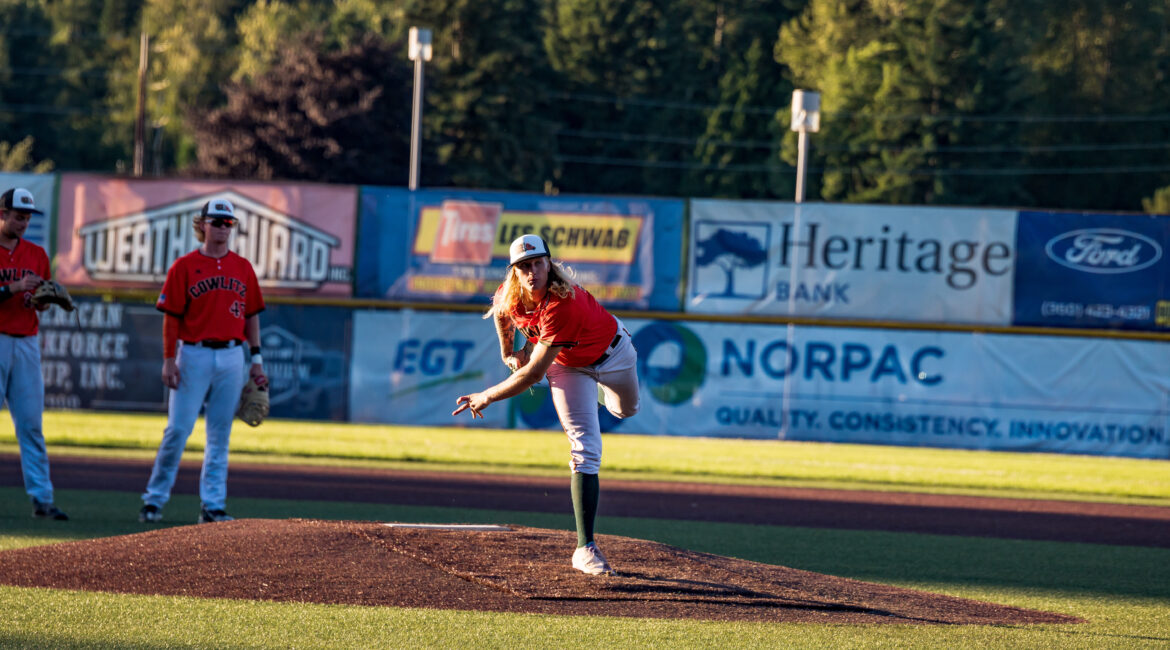 With three series left to play in the 2022 West Coast League regular season, the Cowlitz Black Bears find themselves on the outside looking in, but are not done.

With a win on Thursday evening against the Wenatchee AppleSox, the Black Bears would have the first part of their comeback done.

Cowlitz will have to be nearly perfect in the final three series to make the playoffs for the first time in nearly a decade. Cowlitz trails Ridgefield, Bend and Yakima Valley heading into the second to last weekend of the regular season for a playoff spot.

The start of the final homestead of the regular season kicks off on Friday at 6:35 p.m. at Story Field as the Black Bears welcome in the Nanaimo NightOwls for a three game series.

Nanaimo sits at 15-28, last in the West Coast League North division. Cowlitz will need a sweep of a team to keep their playoff hopes alive, and this weekend is a prime opportunity.

The NightOwls are 3-7 in their last ten and are on a three game losing streak heading into Thursday night.

Cowlitz will have to play complete team baseball over the final three series to have a chance to catch a playoff spot.

There are only six more home games left this season at Story Field so make sure you get out to the park to see your Black Bears one more time this regular season. Tickets can be found at cowlitzblackbears.com.

If you can’t make it to the ballpark, you can listen and watch live online where the Voice of the Black Bears, Brendan Reilly, will have all the action for you. You can find the streams under the “Watch Live Online” and “Listen Live Online” tabs on cowlitzblackbears.com.