Pre Series Outlook vs the NorthPaws 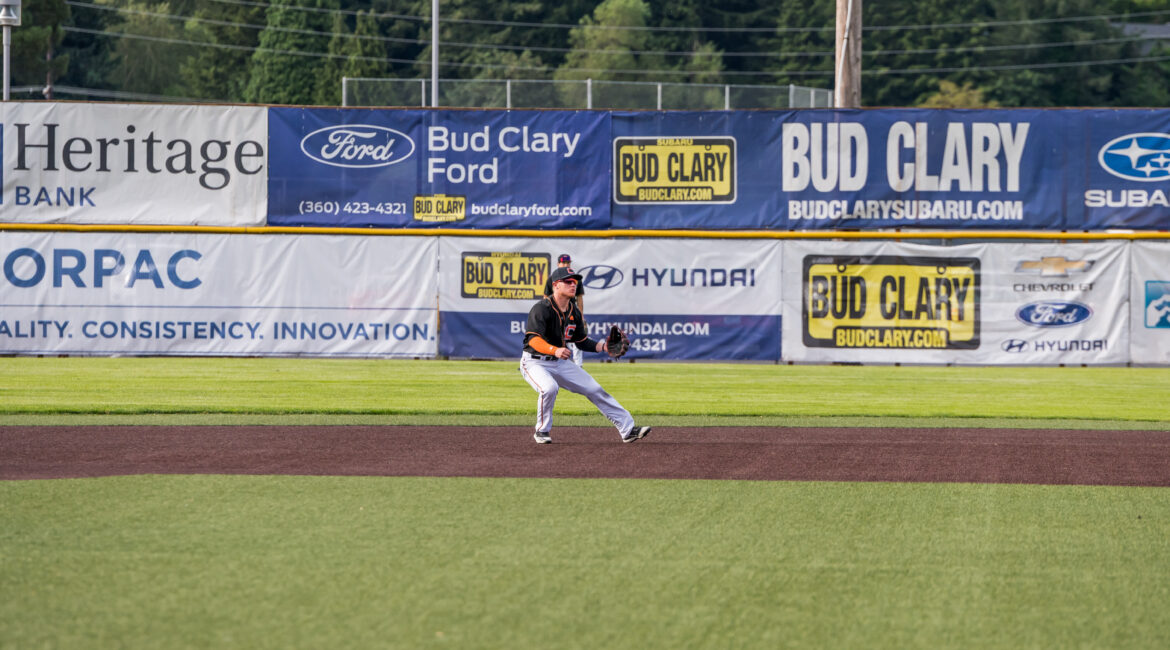 Cowlitz heads to Kamloops to close out six game road swing in Canada.

The Cowlitz Black Bears start a weekend series with the Kamloops NorthPaws on Friday on Canada’s Independence Day.

The Black Bears will look to take another series against the NorthPaws, who Cowlitz swept in their first ever series between the two teams back in the first week of June.

Cowlitz in Game One against the NorthPaws back on June 6th was able to come all the way back from five runs down and walk Kamloops off in 11 innings on a RBI single from Ethan Stacy. The Black Bears were able to control the rest of the series, taking Game Two, 12-6, and finishing the sweep in Game Three, 14-4.

Cowlitz looks for their fourth series win on the year against Kamloops, who currently sits at 12-9 in West Coast League play, four games back of the Bellingham Bells. This is the first time ever the Black Bears are heading to Norbrock Stadium.

The NorthPaws are coming off a series victory against the Port Angeles Lefties over the weekend, taking two-of-three at home. Kamloops comes into the series after having four days off at home.

Fans can listen live to each game by clicking the ‘Listen Live Online’ tab on cowlitzblackbears.com, where the Voice of the Black Bears, Brendan Reilly, will have coverage from Kamloops.

Following the series in Kamloops, the Black Bears have a day off for the Fourth of July, before continuing the nine-game road trip in Portland on Tuesday.