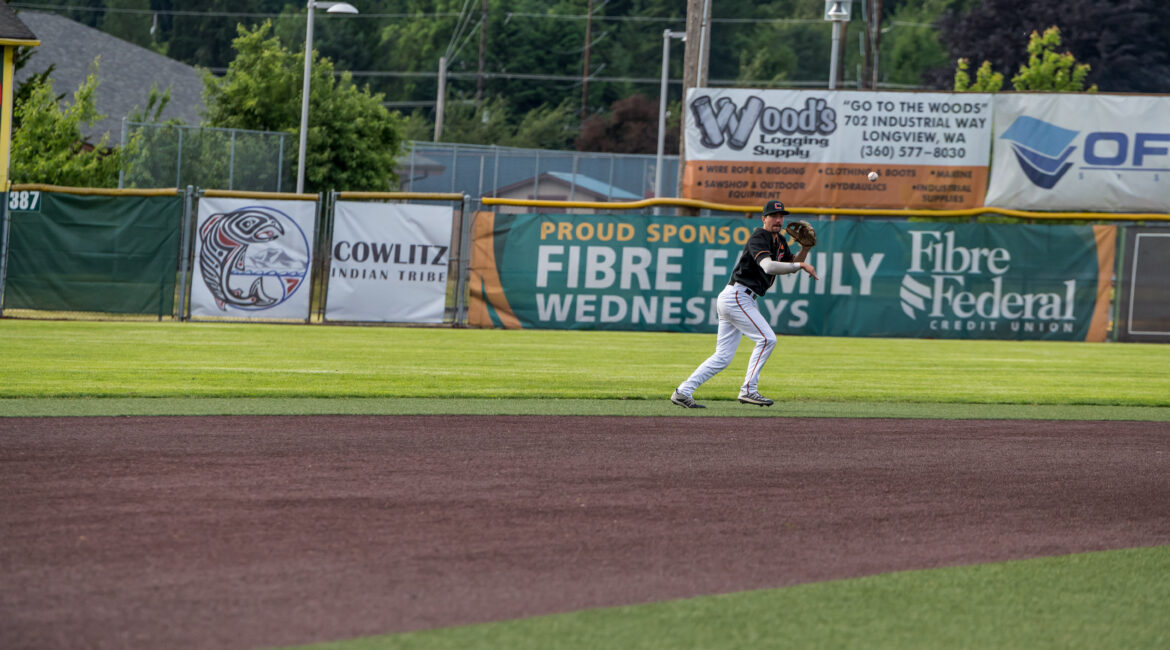 Coming off a come from behind victory over the Springfield Drifters Sunday afternoon at Story Field, the Cowlitz Black Bears welcome in the NW Star Nighthawks for a non-league two game series.

The two-game set will be the second time the Black Bears play a non-league game. Cowlitz had a non-league matchup on June 1st against the Ridgefield Raptors to open up the summer.

Last summer the Black Bears went 1-0-1 against the Nighthawks, including a 5-5 tie at Story Field.

Cowlitz will look to keep the momentum rolling on the homestand after putting up two runs in the bottom of the eighth inning Sunday, forcing a split of the season series with the Springfield Drifters.

First pitch is scheduled for 6:35 p.m. on Tuesday and Wednesday from Longview. Fans can get tickets at cowlitzblackbears.com.

If you can’t make it to Story Field, you can listen and watch online on cowlitzblackbears.com under the “Watch Live Online” and “Listen Live Online” tabs, where Brendan Reilly, the Voice of the Black Bears, will bring you all both games against the Nighthawks.

Following the two-game set, the Black Bears return to league play hosting the Port Angeles Lefties for a weekend series.

Friday’ is a special 6:05 p.m. start time with Cort Carpenter performing after the final out. Tickets are going fast, and you will not want to miss it.