Pre Series Outlook vs the Raptors 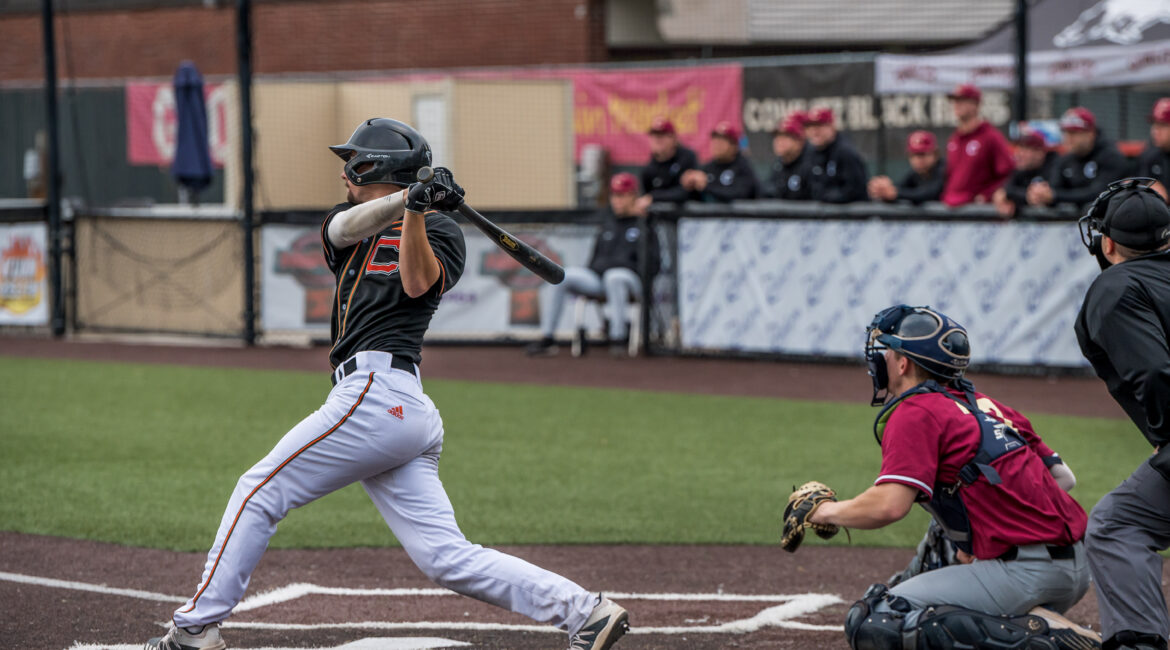 Black Bears look for a sweep to retain the Columbia River Cup.

The Cowlitz Black Bears return to Story Field Friday evening after a road trip in Corvallis as the Ridgefield Raptors come to Longview for the final series in the Columbia River Cup.

Ridgefield currently holds a 3-1 advantage in the seven game regular season series. The Raptors took the first game in the series in a non-league matchup on June 1st, 21-7. Cowlitz was able to respond against the Raptors in the two teams first league game, downing the Raptors, 8-1, at The RORC. Cowlitz then dropped the next two in the series, putting themselves in a must sweep situation this weekend at home.

The first four games of the series were played in Ridgefield, and now it is the Black Bears turn to defend home field against the archrivals.

Cowlitz took the Columbia River Cup last summer winning the series, 4-3, after the Raptors won the inaugural cup in 2019 in their first year.

Following Thursday night’s game in Corvallis against the Knights, the Black Bears have only 15 games left in the regular season, with nine of the 15 being at Story Field.

First pitch against the Raptors is scheduled for 6:35 p.m. from Story Field while on Saturday, a special 7:05 p.m. first pitch. Following Game Two, it is the only Fireworks show of the season at Story Field. The series wraps up on Sunday afternoon with a Sunday matinee at 1:05 p.m.

Fans can find tickets to all three games on cowlitzblackbears.com.

If you can’t make it to Story Field, you can listen and watch online on cowlitzblackbears.com under the “Watch Live Online” and “Listen Live Online” tabs, where Brendan Reilly, the Voice of the Black Bears, will bring you all three games against the Raptors.

Following the weekend against Ridgefield, The Black Bears will have a day off on Monday before making the trip to Wenatchee to play the AppleSox for a midweek series.