Pre Series Outlook vs the Sweets 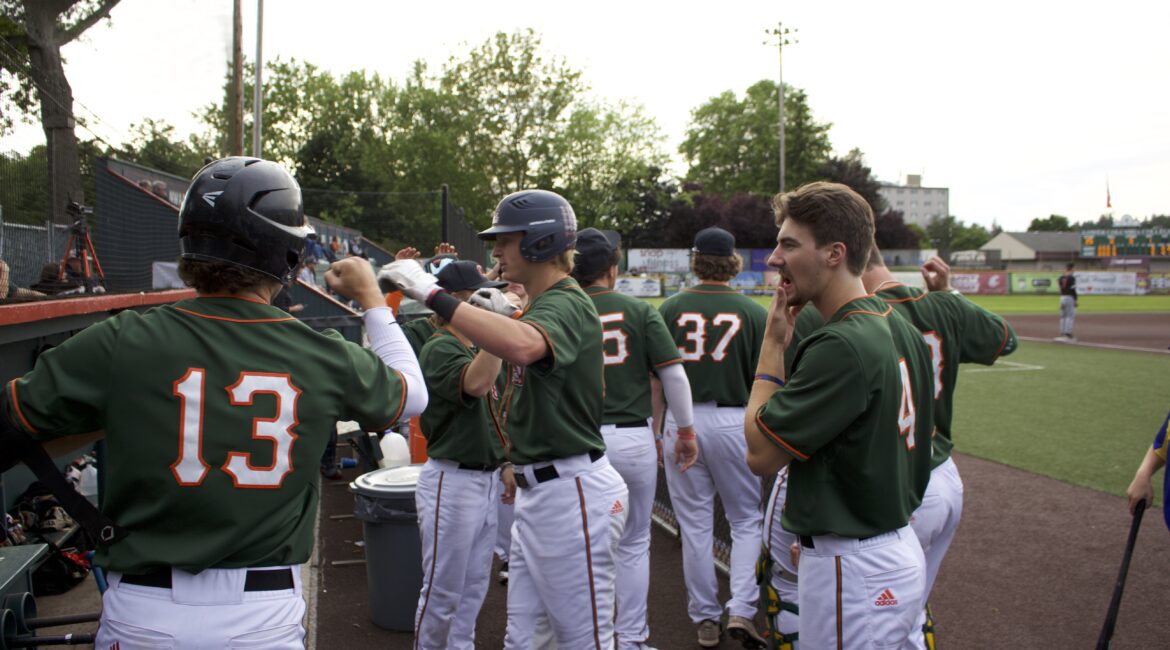 Cowlitz hits the road in the midst of the best start in franchise history.

On Wednesday evening at David Story Field, the 2022 Cowlitz Black Bears did something that the Black Bears of last summer could not, sweep a team in a three-game series.

The Black Bears bashed their way to a three-game sweep of the Kamloops NorthPaws, one of the newest franchises in the West Coast League. Cowlitz fell behind once again in the series opener on Monday but came from behind, walking off the NorthPaws, 6-5, in 11 innings.

Game Two was another opportunity for the Bears of Summer to come from behind. After trailing by three runs twice, the Black Bears offense woke up from its hibernation, exploding for a six-run sixth inning, putting the NorthPaws away, securing the series win for Cowlitz after game two.

On Wednesday, the Black Bears would not be deterred.

After an early pitcher’s duel, the Black Bears put up six-runs in an inning for the second straight night and ran away with Game Three and the series, completing the sweep with a 14-4 victory, and extending the Black Bears win streak to four.

The Black Bears now head to Borleske Stadium for their second road swing of the summer with a 5-1 record, looking to extend the win streak even more against the Walla Walla Sweets.

Cowlitz is off to its best six-game start in franchise history since its inception in 2010. Last summer, the Black Bears did not record their fifth win until 11 games into the season.

The Sweets come into this series after a series in Yakima. Walla Walla took game one against the Yakima Valley Pippins, 12-4, before dropping Game Two, 16-10. Those two teams finish off their series tonight in Yakima.

The Black Bears are a half game back in the South Division trailing Corvallis who has been inactive this week and tied for the most wins in the West Coast League with five.

Fans can listen to Brendan Reilly, the Voice of the Black Bears, who will have all the action on cowlitzblackbears.com under the ‘Listen Live Online’ tab. First pitch is scheduled for 7:05 on Friday and Saturday, before a 6:05 first pitch on Sunday evening.

Following the road trip to Walla Walla, the Black Bears will have Monday off before hosting the Corvallis Knights for three games starting Tuesday evening.