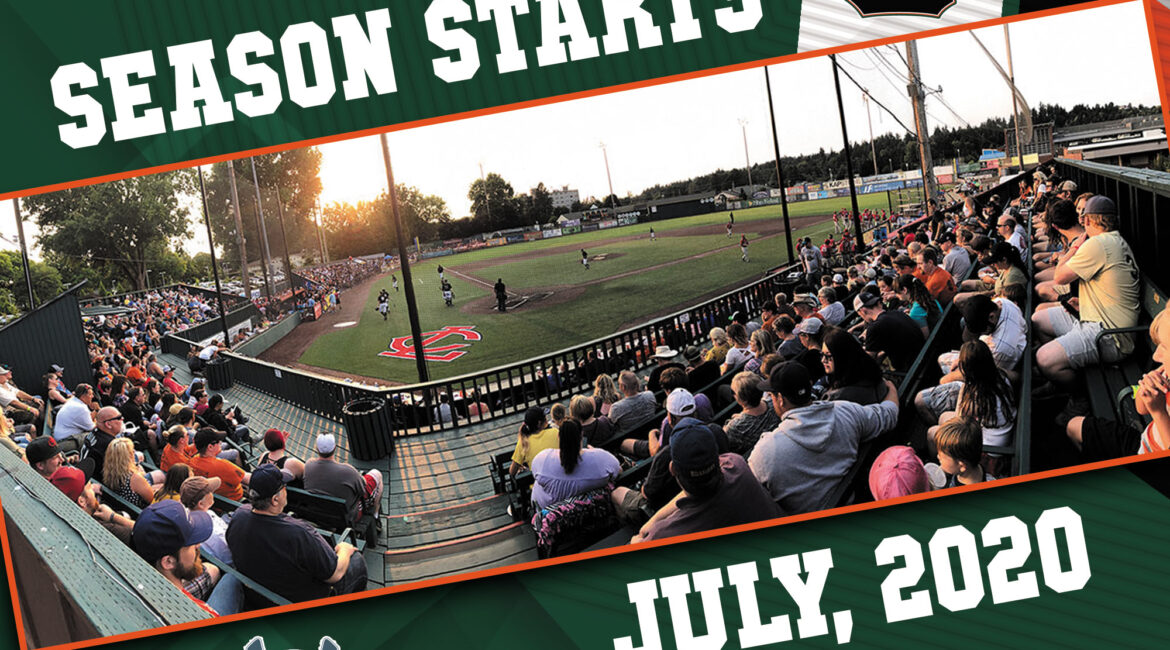 The Cowlitz Black Bears are pleased to announce that the West Coast League has announced that the 2020 summer wood bat season is scheduled to launch in early July. We continue to monitor and adhere to the guidance furnished by state and local governments and believe that our social distancing plan at Story Field will provide a safe environment and a much awaited reunion with the love of America’s favorite pastime. We will share further information as additional guidance is given about scheduling and our social distancing plan as soon as possible. Due to our unique geography, British Columbia, Washington and Oregon COVID-19 guidance and restrictions will be different with the 2020 team lineup and scheduling throughout the West Coast League. We appreciate the effort of our front-line partners and the “stay at home” commitment of our community to flatten the curve, which gives us the ability to share baseball with Black Bears fans. Please let us know if you have any questions before we communicate again by using the contact form on our website or by calling the office at 360-703-3195.

Cowlitz Black Bears update on 5/11/20: While we remain committed to community health and well-being, we continue to be optimistic that we’ll be able to bring baseball back to Story Field later this summer. As previously announced, a tentative plan is in place to begin the season in early July and run through mid-August. Our staff will continue to work toward that end until the situation dictates that it is no longer prudent to do so. Obviously, the situation is fluid and ever evolving. We ask for your support as we monitor and adjust based on monthly, weekly, and daily guidance from our trusted public health officials at the state, regional, and local levels.

Stay tuned for updates, and let us hope for baseball together!