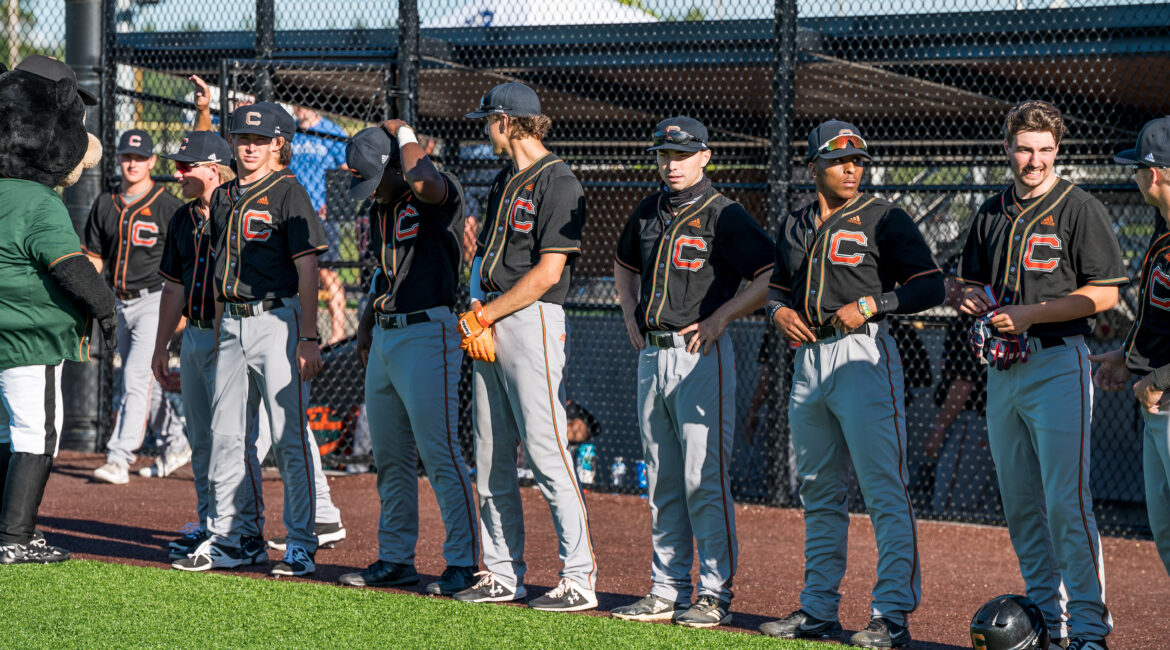 Longview, WA — It’s been a long time since the Cowlitz Black Bears (1-0) last took the diamond at David Story Field, but after 667 days, the boys of summer have finally returned. Coming in red-hot after a 10-8 thrilling comeback victory in game one of the Columbia River Cup against the Ridgefield Raptors (0-1), the Black Bears are ready to show their stuff at home. First up, will be the Walla Walla Sweets, a familiar foe who joined the West Coast League with Cowlitz back in the 2010 season. The first match-up will be the 55th time these two teams will square off, and it’s looking to be a tremendous start to the season.

The Black Bears showed some tremendous wherewithal, and even better offense in their season-opener against the Ridgefield Raptors. After trailing 8-3 heading into the top of the eighth inning, the bats erupted for seven runs on five hits, including a two-run homer to right by right fielder Jayce Bailey (Boise St.). “There’s definitely no quit in this team,” commented manager Brian Burres, “It was really nice to see that no matter what happened in the game, the energy stayed up.” Sean Mulcare (Portland) had a solo blast of his own in the fifth to help showcase the fireworks that this offense looks capable of providing game in and game out. Slamming the door shut on the victory was James Bradwell (British Columbia), who picked up his first save on the strength of four strikeouts over six outs of scoreless relief.

The Tale of the Tape

As I mentioned above, the Black Bears and Sweets are long-time adversaries with plenty of history between them. Overall, Cowlitz have had the edge over the past 10 seasons, going 29-25 and outscoring Walla Walla 268-221. Twice, the Black Bears were able to sweep the season series against the Sweets; in 2015 and 2017.

Cowlitz’s lineup gave fans plenty of reasons to get excited after their outburst in game one. The home run hitters in Bailey and Mulcare look like solid bats near the top, along with Matthew Schwarz (LCC), Cary Arbolida (UC Santa Barbara) and Torreahno Sweet (Jackson State). On the other end, the pitching staff is full of hard throwers that will keep opposing managers up at night. Friday and Saturday’s starters Myles Davis (Feather River) and Kelly Austin (Orange Coast) will be the first two hurlers we’ll see go more than a handful of innings.

*All stats are from their most recent college season