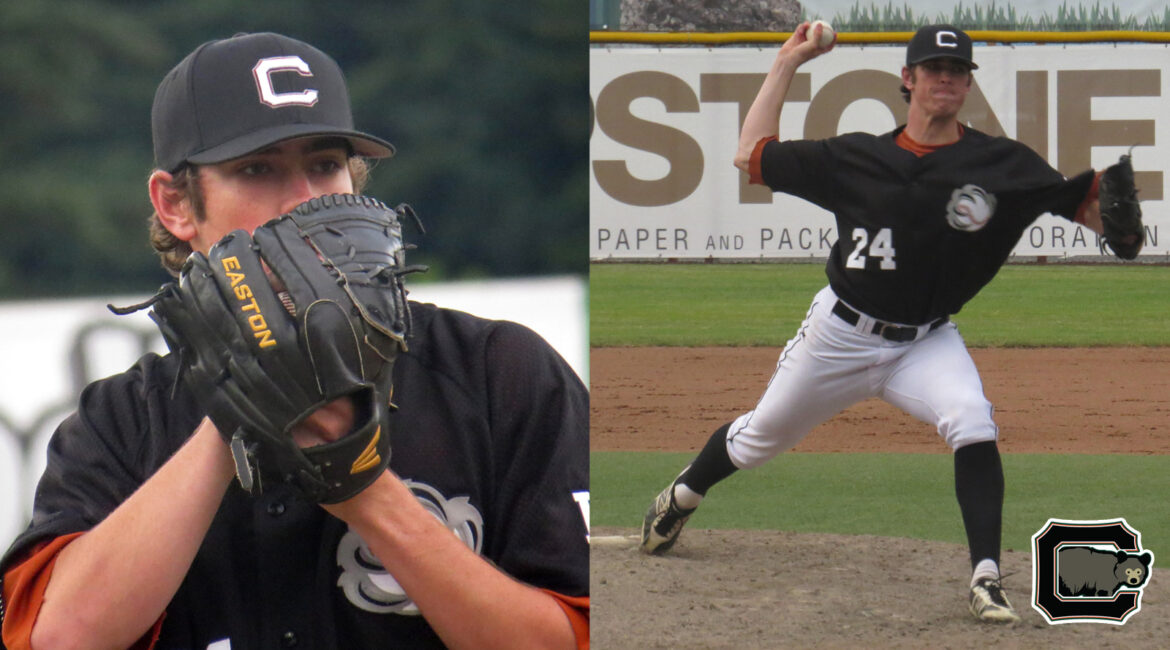 This is an updated article originally published December 2, 2019.

Former Cowlitz Black Bear pitcher Shane Bieber, who became the organization’s second major leaguer in 2018, has unanimously won the 2020 American League Cy Young Award. Bieber shined in Major League Baseball during the season, setting a new record of fewest Innings Pitched for a starting pitcher to reach 100 strikeouts, accomplishing the feat in a historical 62.1 innings. This beat the record set by Max Scherzer in 2018. Bieber is the first West Coast League alumni to win the Cy Young Award.

Bieber was named to the 2019 American League All-Star Team as a member of the Cleveland Indians. The 90th MLB All-Star Game was played at Progressive Field on Tuesday, July 9, in Cleveland. He received the All-Star Most Valuable Player Award for the game.

After playing for the Black Bears in 2014, Bieber completed a standout career at UC Santa Barbara, and was drafted by the Indians in the 4th round of the 2016 MLB Draft. He made his major league debut in 2018, posting an 11-5 record in 20 appearances during his rookie campaign. Bieber finished 2019 with a 15–8 record in 34 games (33 starts). In 214 1/3 innings, he struck out 259. For the season, he received mention for the Cy Young Award voting for the first time, placing fourth in the American League.

During his summer in Cowlitz, Bieber posted a 1.44 ERA in six starts, not allowing an earned run in 4 of those starts. He was named to the WCL All-Star Game, and earned First Team All-League honors.