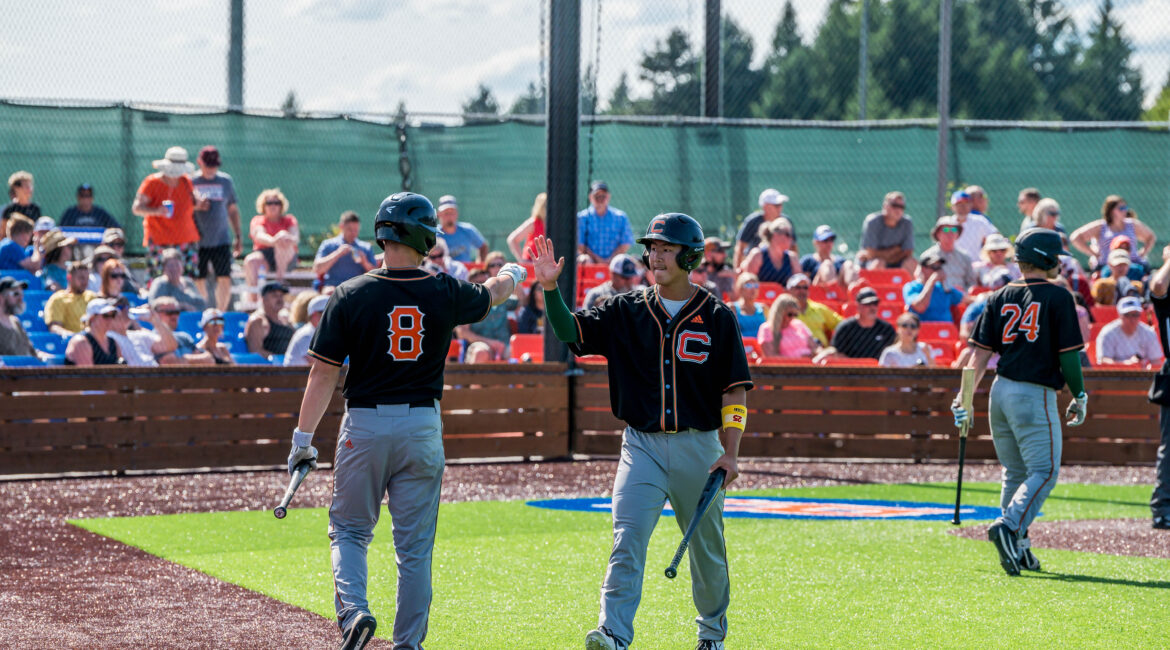 One year, nine months and twenty-two days. That’s how long Cowlitz fans have waited to see their team return to the field after closing out 2019 on a warm summer evening in Portland. As we all know, a lot has changed since then, and those winds of transformation did not miss Longview’s local ball club. The Black Bears are revamped and rearing to go as they make their triumphant return to the diamond for the 2021 season, kicking off with the first game of the newly developed Columbia River Cup, a season-long, seven game series with the Ridgefield Raptors for southwestern Washington supremacy. This is your one-stop shop for everything you need to know about your favorite West Coast League team, so without further ado, let’s get started!

After five years with Grady Tweit at the helm, Cowlitz have hired Brian Burres to take the reins and he comes with an impressive pedigree. Burres had an expansive professional career on the mound, amassing 16 years of professional experience including parts of six seasons with the Baltimore Orioles, Toronto Blue Jays and Pittsburgh Pirates. He’ll combine his wealth of knowledge with a staff that may very well be the toast of the WCL.

“Anything that gets thrown at us during the season, we’re going to have somebody who’s dealt with that situation or a similar one, that will have a solution to it as quickly as possible,” Burres said when asked about the versatility of his coaching conglomerate.

Pitching coach Korey Kier, coached Burres in high school and previously worked on Bryson LeBlanc’s staff in Cowlitz during the team’s early days. He also served as a part-time scout for the Miami Marlins and Chicago Cubs.

Aaron Mathews will serve as the team’s hitting coach, and was Burres’ teammate with the Las Vegas Aces at the AAA level. In nine professional seasons, he hit .281 with 245 extra base hits in 791 games. Following his playing career, he went on to coach at Oregon State and in the Blue Jay’s system.

Rounding out the staff is Shane McCarroll who is a student manager at Oregon State and will help out on the analytical end.

Though David Story field has leaned more towards being a pitcher’s park, expect a solid approach at the plate from top-to-bottom in the Black Bears’ 2021 lineup. With Aaron Mathews imparting his wisdom of the most difficult task in sports to the team, this young group of hitters are more than likely to improve with each passing week and give fits to opposing staffs. One name to keep an eye on is Cary Arbolida, an incoming sophomore at Orange Coast College. In 20 games, the outfielder tore the cover off the ball, slashing .466/494/.822 with five home runs and 20 RBI. He’s just one of may exciting players that will power Cowlitz’s offense and provide fireworks all season long.

With the combined high-level experience and philosophies of both Brian Burres and Korey Kier guiding their way, this collection of arms will be one to write home about. “I have a lot of confidence in what we have assembled,” Burres mentioned when asked to comment on his staff as a whole. Korey Kier added, “The West Coast League is a pitching league, the team that has the lowest ERA is usually the team that wins the league.” One arm that will help the team work towards that goal is Mike Peterson who is coming off a stellar season at Western Oregon, going 6-0 with a 3.31 ERA.

This will be the first season of the seven-game showdown between the area’s two WCL squads. Back in 2019, the Black Bears and Raptors split their six games against each other, with Ridgefield slightly outscoring Cowlitz, 44-39. With fans back in the stands and a new prize to vie for, this rivalry will be red-hot all summer long, and will be a blast to keep track of alongside the divisional race.

Catch the season opener at Ridgefield on Wednesday, June 2nd at 6:35pm PST either at the ballpark or from anywhere on the Cowlitz Black Bears YouTube channel  or the Black Bears Radio Network