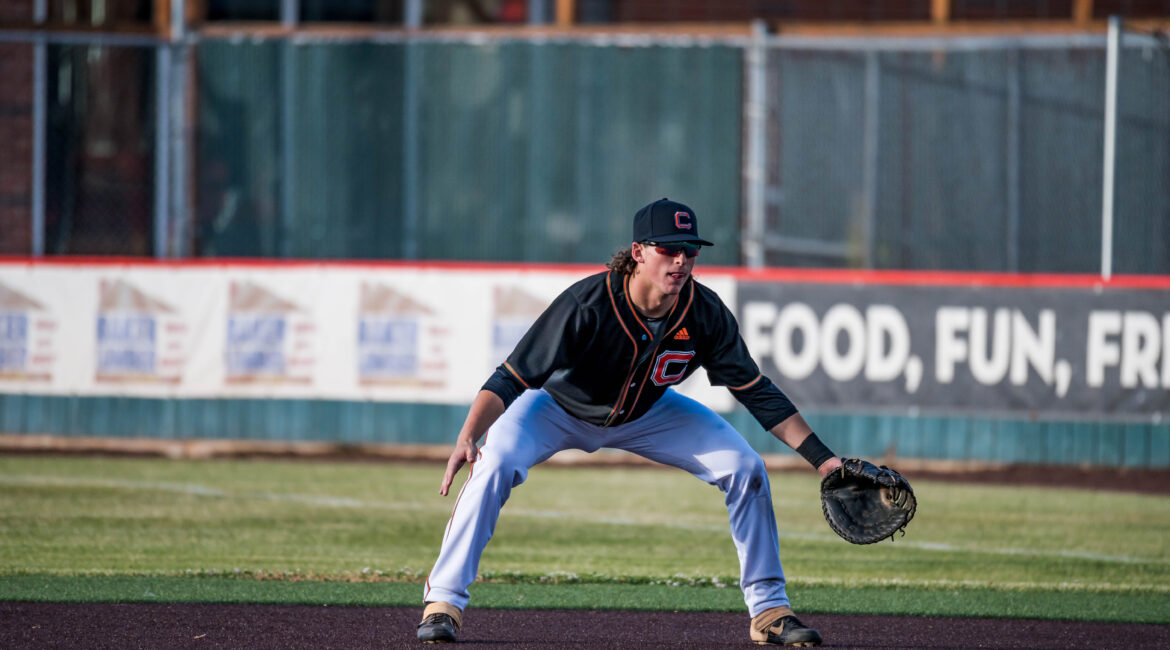 Longview, WA — The first homestead of the season didn’t start quite as well as the Cowlitz Black Bears (2-2, 1-2) had hoped, but they finished strong with a lot to be proud of. After dropping the first two games against the Walla Walla Sweets (2-1) by scores of 1-0 and 5-4, Cowlitz got some late-inning magic from new addition Jaden Sheppard (Ohlone), who’s two-run base hit in the eighth gave his team the lead for good. Additionally, the starting pitching for the Black Bears was absolutely stellar, with Myles Davis (Feather River), Kelly Austin (Orange Coast) and Kyle Sandstrom (Charleston Southern) combining for 16 innings of one-run ball, striking out 20 and scattering just nine hits and four walks. The Bears of Summer will now head south for their first divisional matchup of the season.

This week, Cowlitz’s club will hit the road for their first full series away from David Story Field in 2021. The trip will take them down to Oregon to face off against the Bend Elks (0-3). Bend are coming off a three-game sweep against the Ridgefield Raptors (3-1, 3-0), where they were drastically outscored 34-6. Expect a different Elks team this week though, as many of their full-time players are set to join the team after finishing off an extended run in college ball. The pitching staff especially will experience a big overhaul when compared to the arms they had throwing against Ridgefield.

Since the Black Bears joined the West Coast League back in 2010, these two teams have met a bevy of times in the regular season; 61 times to be exact. Throughout over a decade of play, Cowlitz are ahead in the series with a record of 33-28, including a trio of individual series sweeps. On the flip side, Bend lead the overall matchup in scoring, crossing the plate 309 times to the Black Bears’ 298.

Though the Black Bears scored just 10 runs in the last series, their most recent three-game set showcased some exciting bats. Matthew Schwarz (Lower Columbia), has a hit in four of his last eight at-bats, including a key RBI single in the bottom of the third inning in Sunday’s 5-4 victory. Sheppard, as mentioned above, looks like a powerful, middle-of-the-order masher who can come up with clutch hits in big spots. Additionally, the pitching on this team will always be a good place to look for outstanding performances. Davis will be back on the mound to try and build off his first phenomenal outing, while Michael Benz (Sonoma St.) and James Bradwell (British Columbia), will be expected to shorten games with their elite stuff at the back end.

*Denotes stats are from their most recent college season