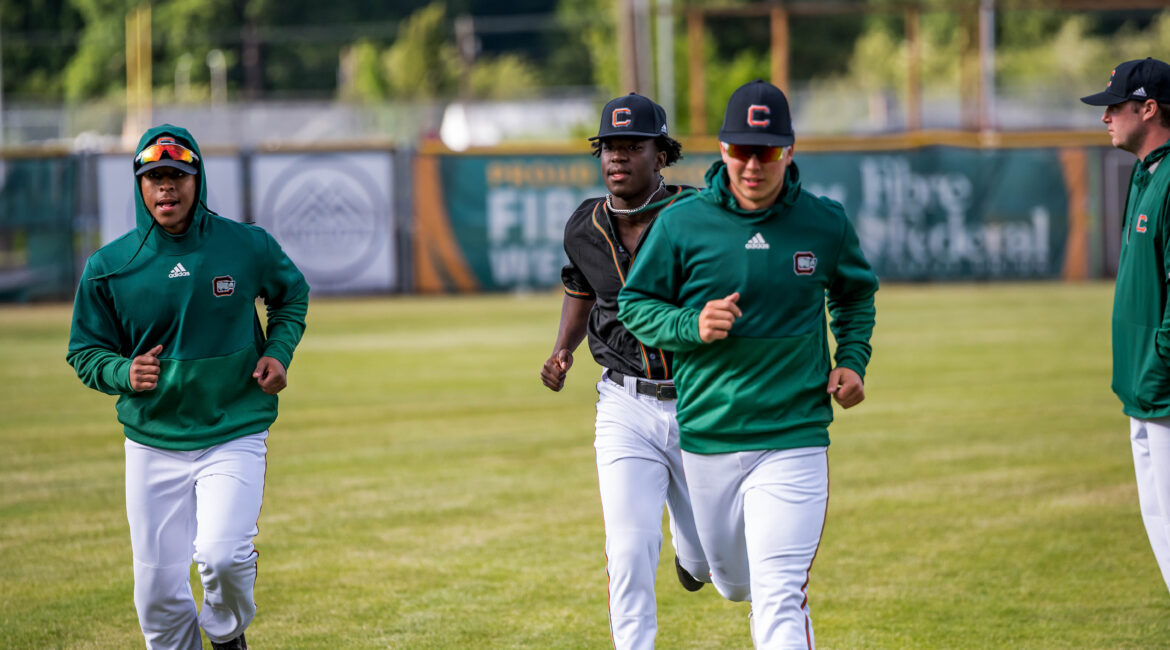 Corvallis, OR — Fresh off of a four-game home stand, the Cowlitz Black Bears (3-3) are playing some of their best baseball as they hit the road to take on the Corvallis Knights (6-3) who currently sit at second place in the South Division. Including one non-league game, the Black Bears are off to an excellent start away from David Story Field, owning a 3-1 record in those games. Cowlitz will hope to keep those winning ways going while carrying over this week’s momentum into this crucial divisional clash.

The Black Bears are smoking hot coming into this big weekend series as they head in riding a five-game unbeaten streak. Additionally, Cowlitz have emerged victorious in six of their last eight games, with their lone loss coming by just a single run all while tying a non-league affair due to heavy rain. Though many of their games played so far this season have not been official WCL contests, this team is gelling in the best way possible, by learning to win together, and that extra chemistry can make a big difference during the summer ball season.

Though the Bears of Summer started off league play hitting just .188, they seem to be turning the corner offensively. In their most recent series, they amassed a .270 average and set a season-high with 11 runs scored on Wednesday. Matthew Schwarz (Lower Columbia) has helped lead the way with a team-high .400 batting average while Brock Bozett (Spokane Falls) has been a reliable run producer, knocking in six during the young season. Aside from the individual statistics, Cowlitz as a whole have vastly improved their plate discipline which has resulted in a reduced number of strikeouts and better pitch selection.

Newcomer Tyson Guerrero (Washington) joins the team this Friday and will make his 2021 WCL debut against Corvallis. His manager with the Huskies described him as one of the best left-handed pitchers in the Northwest, and someone who has good command of all three of his pitches. His first start for the team will be a boost to an already excellent rotation and must watch (and listen) baseball.

Rikuu Nishida (Mt. Hood CC), will be another player to keep an eye on for this team. In 36 games this spring he slashed an incredible .415/.542/.483, knocked in 25 runs, and swiped 33 bases. His average and stolen base total ranked third and first respectively in the NWAC. His presence adds a new dimension to the Black Bears lineup, with a glove at second base that the entire pitching staff can appreciate.

*stats from most recent college season