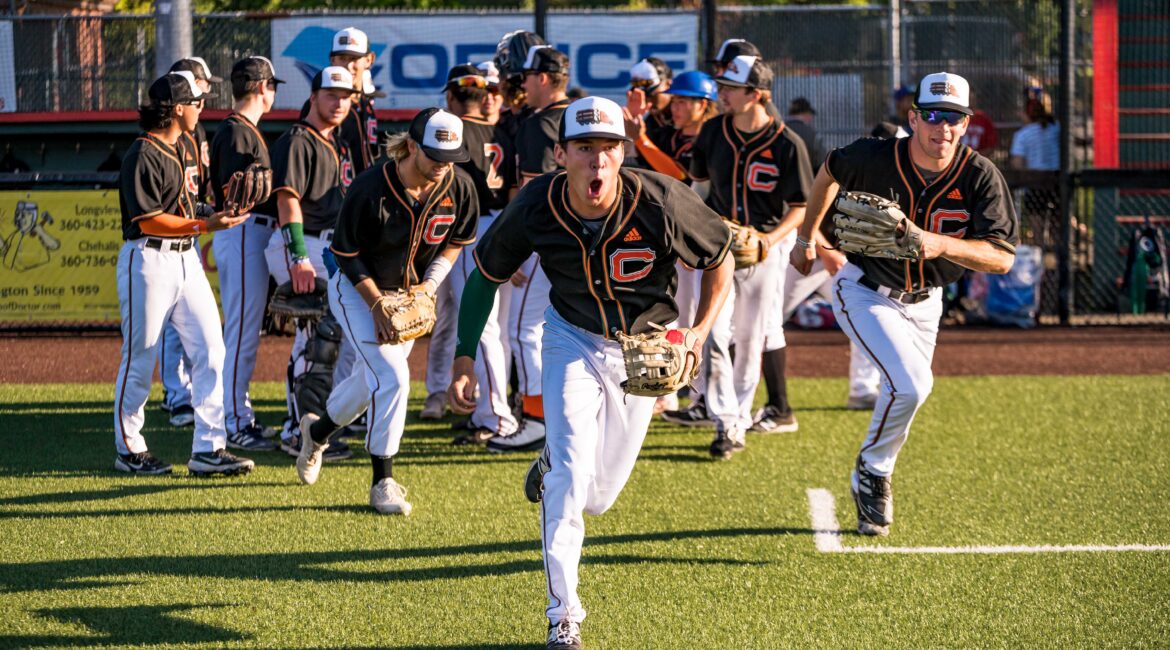 Portland OR — After celebrating Independence Day with a pair of non-league games, some excellent pitching and of course, fireworks, the Cowlitz Black Bears (8-10) are ready to return to action against a South Division rival in the Portland Pickles (10-8). Following a five-game slide, Portland will welcome Cowlitz to Walker Stadium riding a five-game winning streak, the longest active run in the WCL. Though the Corvallis Knights (18-6) have already clinched the first half’s playoff spot, these two teams are still jockeying for positioning to finish in second place as some insurance for the second half. With just a pair of games separating these squads in the standings and so much on the line, the fans, teams (and broadcasters), are in for an excellent series.

Since the Pickles left the Great West League in 2018, they’ve squared off against the Black Bears exactly one dozen times. In all four series across two seasons, Cowlitz lost two games to one each time and have been outscored 72-52 in the process. In 2021, Portland stand just two games ahead of the Black Bears, putting Cowlitz in a prime position to not only leapfrog them in the standings, but win a series against their divisional opponent for the first time in franchise history.

As we’ve talked about since the first series of the season, this team has arms to spare. The Black Bears currently lead the WCL with a 3.45 ERA, and rank fourth with a .320 opponent slugging percentage. While the starters have been electric, much of this team’s success on the bump can be attributed to the bullpen.

Michael Benz (Sonoma St.) currently sits at fourth place in the league with a 1.52 ERA, the lowest mark of any WCL pitcher without a start. He’s joined by James Bradwell (British Columbia) — who’s three for three in league save opportunities — and Keegan Wright (San Diego Christian) as elite arms that keep games close all the way until the very end. Expect Cowlitz to keep the Portland bats quiet this week and give their offense plenty of chances to build up leads.

Though he started the season quietly, Matthew Schwarz (Lower Columbia) has slowly but surely been inching his way into the limelight. Including non-league games, the shortstop is riding a four-game hitting streak, going six for fifteen in the process while knocking in the game-winning run in a 7-4 victory against the Walla Walla Sweets (8-10) last week. This run of success has moved him to third on the team with a .274 average and has made him a constant in Brian Burres’ lineup.

Kelly Austin (UCLA) is a must see player every time out there, and Black Bear fans will be treated to another one of his starts in game one of this series. In four appearances, the young man from Costa Mesa, California has dazzled, sporting a 2.42 ERA with a team-leading 33 strikeouts to just five walks and a WHIP that’s barely visible to the naked eye at 0.85. If the bats can back him up, he should be in line for his first WCL win of the season.

As for Portland, one batter in particular that may cause some problems for Cowltiz is Matt Jew (Santa Clara). The right-handed batter has mashed for the Pickles, leading the team in average (.361), and tying for the lead in hits (13) and home runs (2). Speaking of the latter, Jew smacked both of his big flies during his current seven-game hitting streak where he’s gotten hits in 12 of 23 at-bats and driven in eight runs. This hot run of games isn’t just an aberration either, as he’s reached base safely in 13 of 16 games played this summer, making him a tough out that should challenge even the Black Bears’ best arms.