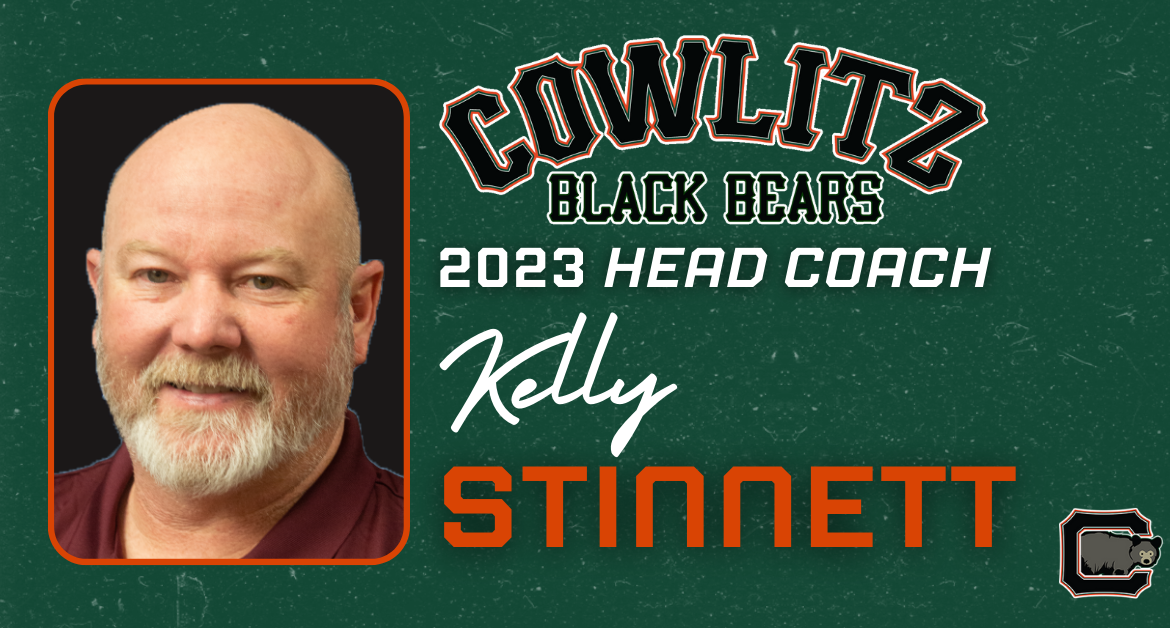 The Cowlitz Black Bears are pleased to announce the addition of Kelly Stinnett as the newest Manager
of Your Hometown Black Bears. Stinnett, who is currently the Head Coach at Park University in Gilbert,
Arizona brings with him a wealth of playing and coaching knowledge from every level of baseball. The
Lawton, Oklahoma native was originally drafted out of Seminole State College by the Cleveland Indians
in 1989 and went on to play over 14 seasons in Major League Baseball, amassing over 2,000 career at-bats and playing with 8 different Major League teams.

Currently, Coach Stinnett leads the program at Park University as their Head Coach. The veteran
coach also is no stranger to the West Coast League, having been the Manager for the expansion
Edmonton Riverhawks prior to joining the Black Bears. Like many current managers in Major League
Baseball, Stinnett spent his career as a catcher and uses that experience as a starting place to instruct
and manage every facet of the game, from the pitching staff to the hitters. “I am excited to join the
Black Bears organization and the thirteen years of team legacy in Cowlitz County, I can’t wait to get
started”, said new Black Bears Skipper Kelly Stinnett.

The entire Black Bears organization is ecstatic to have such a gifted leader join the team. “We
are thrilled to be adding such a reputable man of high character, who has an obvious wealth of baseball
knowledge, to help guide our team into the future”, said Black Bears owner Tony Bonacci. “We have
been privileged in our past to have many great men lead the team as our manager, and Kelly is no
different. “What we are particularly excited about is the stability he will bring to the position, having
agreed to a multi-year relationship with the club. This will help us to take the lessons we learn and
success we have from this summer and continue to build on them year in and year out. We feel
fortunate to have Coach Stinnett lead the team into the future”