Pre Series Outlook vs the Lefties 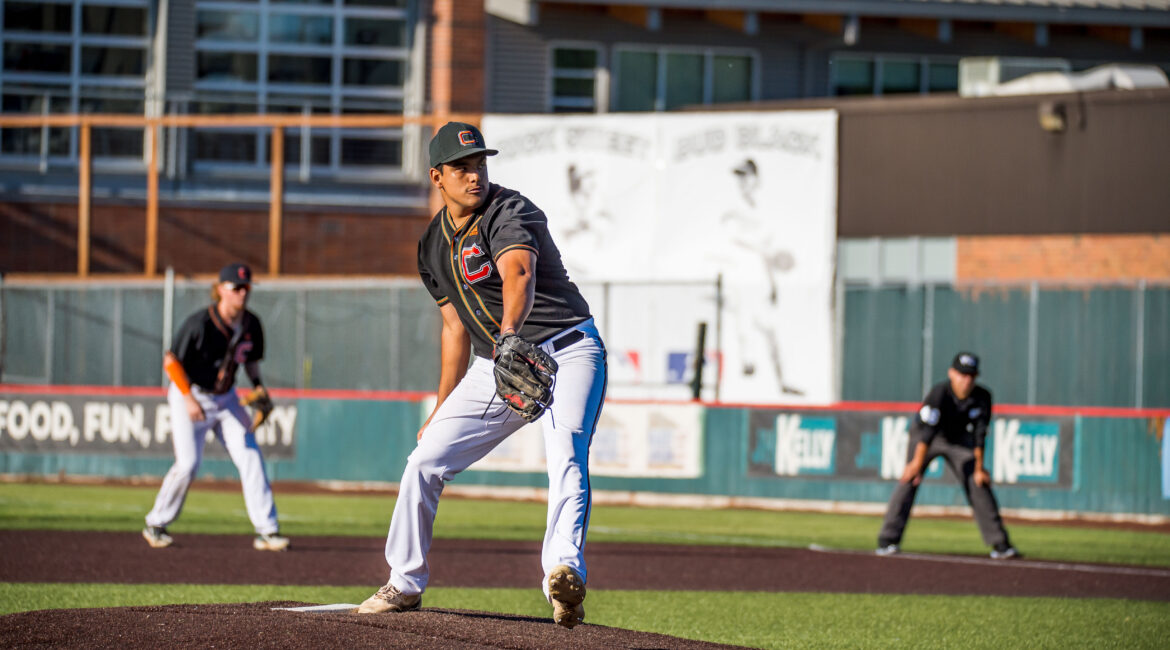 START OF THE HOME STRETCH
Cowlitz welcomes Port Angeles to Story Field for an exciting weekend series.
Following a two-game sweep of the NW Star Nighthawks in a non-league matchup, the Cowlitz
Black Bears begin the final three weeks of the regular season this weekend against the Port
Angeles Lefties.

Cowlitz currently sits at 14-18 in league play, 8 games back of the Portland Pickles in the South
Division of the West Coast League, but the Black Bears have an opportunity to gain ground on
all four teams ahead of them in the coming weeks.

The Lefties come to Story Field in the cellar of the North Division at 13-21, nine-and-a-half
games back of the Bellingham Bells. Port Angeles is 3-7 in their last 10 games, including being
swept by Corvallis back at the beginning of the month.

Last summer, the Black Bears took the season series against the Lefties, taking the two series
against Port Angeles. Cowlitz will look for more of the same success this weekend.

If you can’t make it to Story Field, you can listen and watch online on cowlitzblackbears.com
under the “Watch Live Online” and “Listen Live Online” tabs, where Brendan Reilly, the Voice of
the Black Bears, will bring you all three games against the Lefties.

Game One on Friday is a special 6:05 p.m. start time with Longview native Cort Carpenter
performing a thrilling postgame concert for all the fans ion attendance! Game Two is scheduled for 6:35 p.m. with the series finale set for 1:05p.m. on Sunday afternoon.

The Black Bears have not won a series since the second weekend in June, taking two games
against the Walla Walla Sweets.

But Cowlitz is not out of the playoff picture.

With the playoffs expanding to eight teams this summer, Cowlitz currently sits on the outside
looking in, but the Black Bears can gain ground in the division.

Following the weekend against the Lefties, the Black Bears begin the division series traveling to
Corvallis for a three-game set against the Knights, followed by a home series against the
Ridgefield Raptors. Don’t forget the one and only fireworks show of the summer is after Game
Two against the Raptors on Saturday, July 23 rd!